How To Remove Bad Smells In Your Home

Got some funk in your furniture? Or maybe there’s some stink in your sink? Whatever the source, foul odor is always an unwelcome house guest. But if you need to remove bad smells, help is just a cupboard away. Turns out, common household items can banish bad odor for good. You don’t have to settle […]

What Is Black Mold 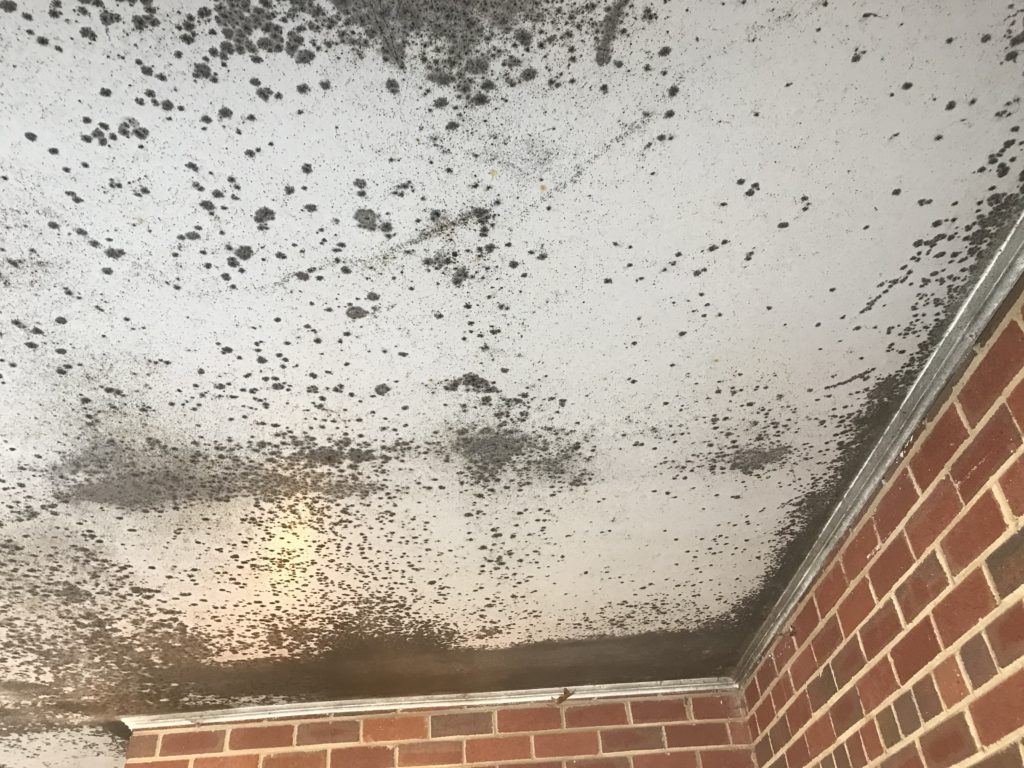 They’re two words that strike terror into the hearts of homeowners everywhere. But what exactly is black mold? In fact, black mold isn’t just one type of mold. It’s a label applied to many different types of fungus. But stachybotrys chartarum is the species we tend to call black mold. And even thought it’s got […]

How To Prevent Attic Mold 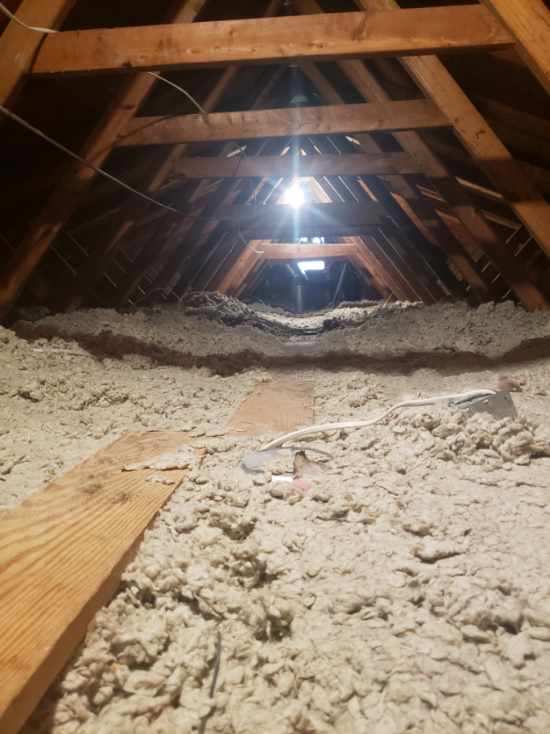 Most people don’t spend a lot of time in the attic. And that’s understandable, because they tend to be dark and scary. In fact, these are the spaces we stuff things we’re trying to avoid. That exercise bike we never use. The ugly furniture we can’t bear to toss. The weird sweaters from aunt Zelda. […] 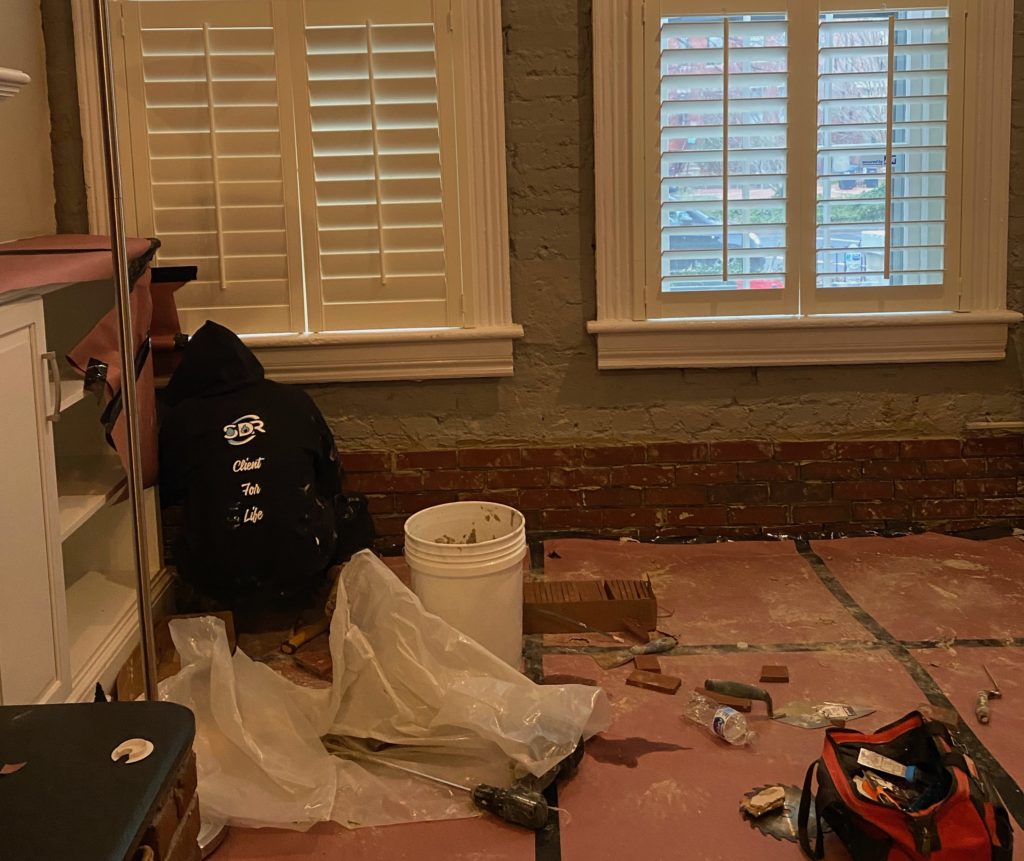 It doesn’t take something dramatic like a hurricane to cause significant water damage to your home. In fact, the tiniest leak can wreak havoc. Likewise, something as seemingly innocent as a blocked gutter or broken sump pump can spell disaster. Unfortunately, water damage is all too common. It’s also one of the main causes of […]

Do Not Miss Anything