What Types of Water Damage Does Homeowners Insurance Cover? 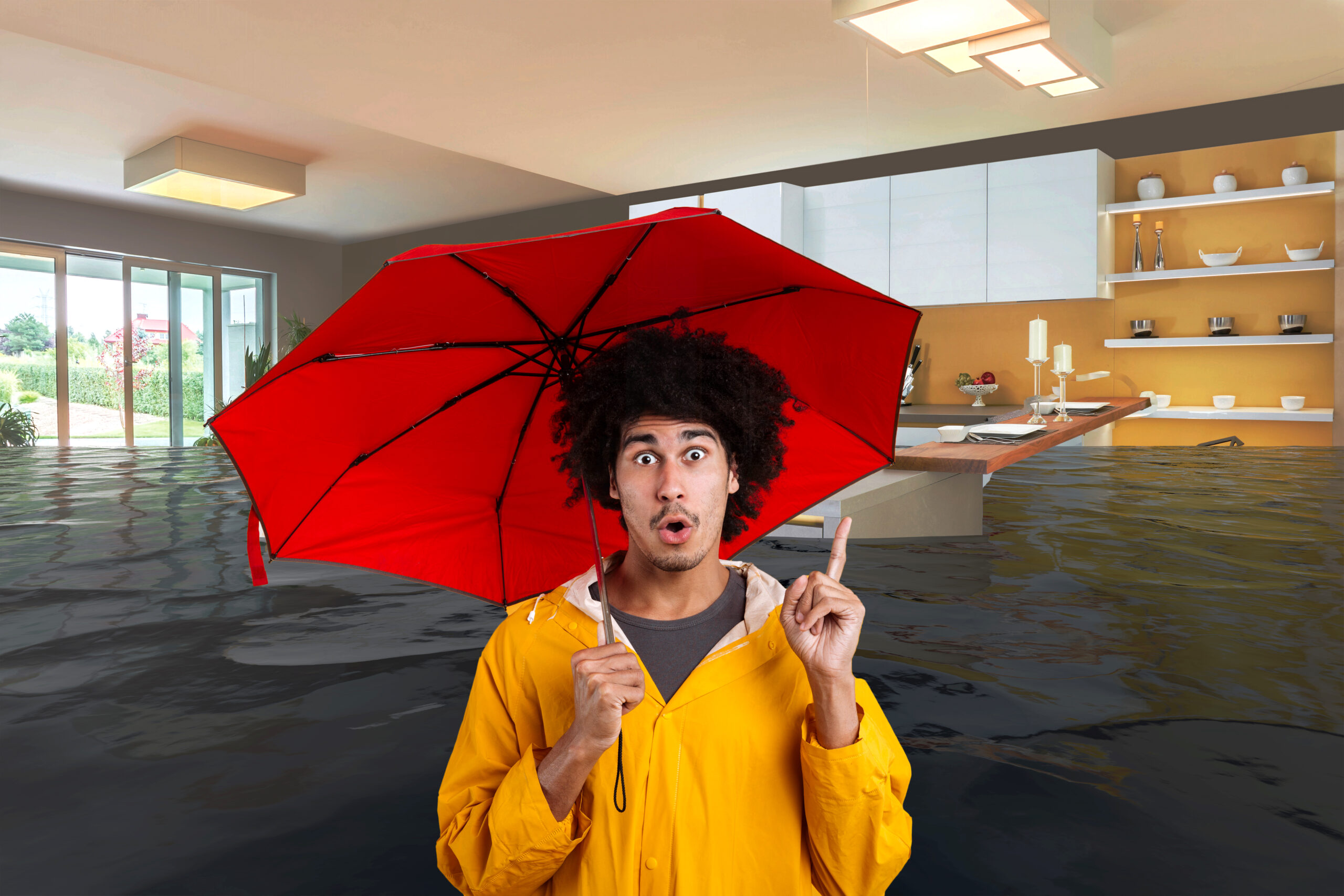 Water damage is a common calamity most homeowners face. According to the Insurance Information Institute, about 1 in every 50 homeowners file a water damage claim every year. To make matters worse, just one inch of water in your home can cause up to $25,000 in damages. Homeowners must understand what their home insurance policies coverage in the event they are affected by water damage.

Generally, most homeowners insurance policies cover water damage if the damage occurs suddenly from a source inside your home, like a busted pipe or ruptured water heater. Although, damage resulting from poor machine maintenance is not covered.

If you’re confused, you are not alone. Homeowners are often left wondering what specifics are required for their coverage to kick in when they experience water damage.

Here is what you should know.

Pipes suddenly freezing, leaking, or breaking happen all the time. Homeowners insurance cover water damage due to leaking pipes if the incident is accidental, sudden, and discovered early. However, if leaking pipes are due to improper maintenance and caused gradual damage, the insurer will deny the claim. 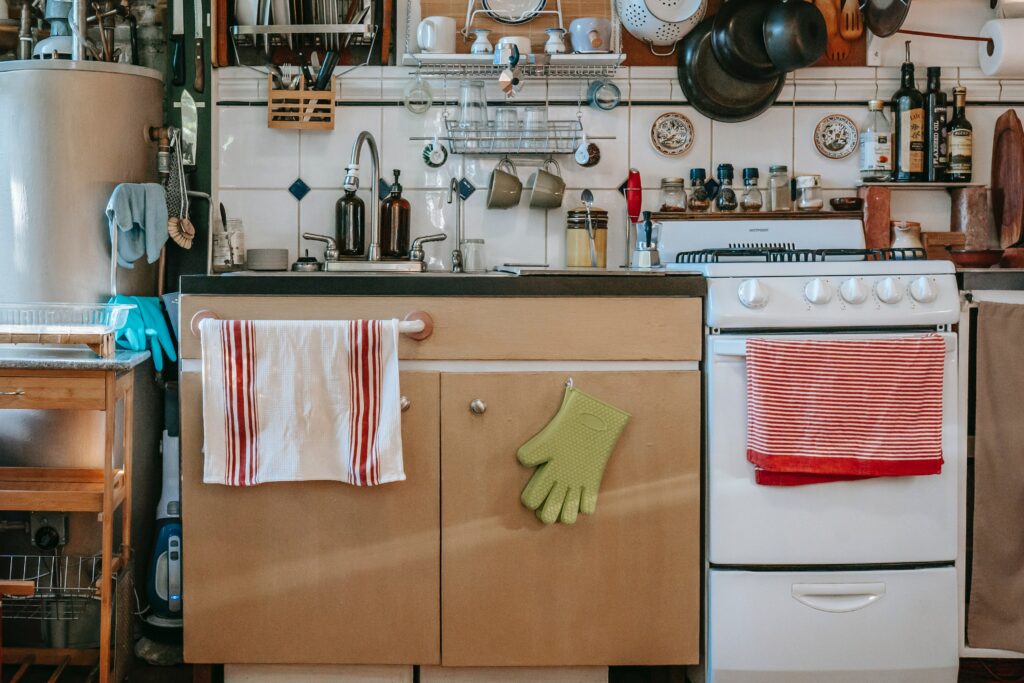 Water damage resulting from an accidental overflow from appliances including washing machines, dishwashers, HVAC units, and water heaters is usually covered. If your dishwasher malfunctions and floods your kitchen floor, your dwelling coverage (a policy’s dwelling insurance, which is also called Coverage A, is designed to cover the structure of your home, including your roof, the exterior and interior walls, interior flooring, and all permanently attached structures like patios) should pay for the damages. If the water damages your kitchen rugs and kitchen table, your property coverage should pay to replace your items.

However, your home insurance won’t pay to replace or repair the source of the water damage, like the dishwasher in the example above. You’ll have to cover the costs of that out of your pocket. Similar to water damage due to busted pipes, your homeowner’s policy won’t cover water overflow from appliances if personal neglect led to the problem.

There are certain instances when water damage due to rain and other storms will be covered by your homeowner’s insurance policy. If a storm breaks a window and rain damages the furniture in your living room, your dwelling coverage will usually pay for the structural repairs and your property coverage will cover your furniture. If your roof is damaged and collapses due to the weight of snow or rain, prompting rainwater to enter your home, you’d be covered for both the damage to your roof and the damage from the rain.

If your kitchen catches fire and the water from firefighters’ hoses causes major damage to your floor and cabinets. Your homeowner’s policy will likely pay for anything ruined by fire and smoke, but the water damage from extinguishing the fire. But, if negligence led to the fire starting, the insurer may not cover the fire or water damage.

Types of Water Damage NOT Covered by Homeowners Insurance

Most notably no type of flood damage, no matter the source of the water, is covered by standard homeowners’ policies. Floods (along with earthquakes) are almost always specifically excluded from home insurance policies. If heavy rain, hurricanes, tsunamis, and water from overflowing rivers lead to water pooling into your house, your standard policy won’t cover the damage.

An additional flood insurance policy will be required for flood damage coverage. Flood insurance is a separate policy that can cover flooded buildings and damaged contents of the home. The NFIP provides flood insurance to property owners, renters, and businesses.

Water damage as a result of failing to repair a plumbing problem, faulty sink problem, or neglecting to keep the heat on during freezing temperatures will result in your insurance claim being denied.

Water Damage Due to a Backed-up Sewer or Drain

Every homeowners insurance policy explicitly states that any damage caused by a sewage backup will not be covered. Anything the water or raw sewage destroys is not qualified for replacement from the insurance company. 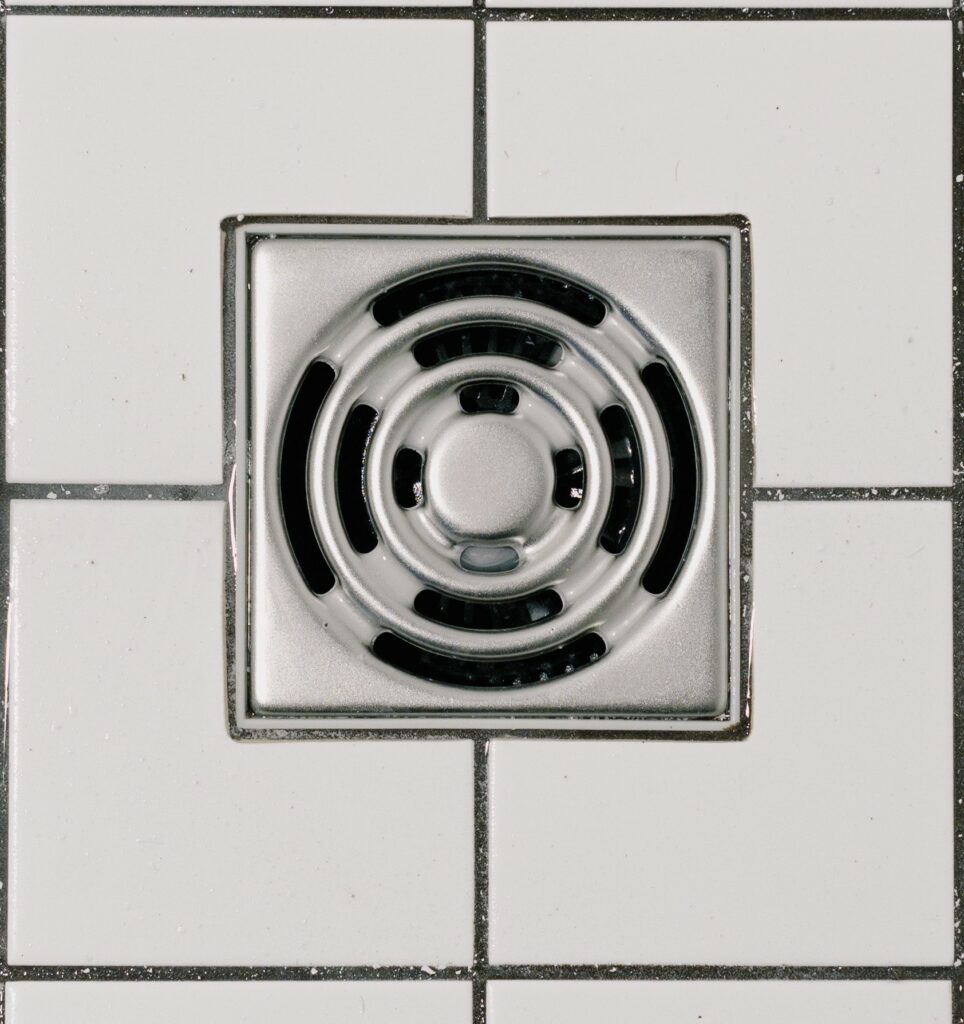 Repairs or Replacement of the Actual Source of the Water Damage.

When it comes to homeowners insurance coverage, water damage is a tricky and confusing topic. What one insurer considers sudden and accidental water damage, another may view as preventable and expected. If you have water damage and need your home restore back to its previous state Contact us.

We will make your house Home again. 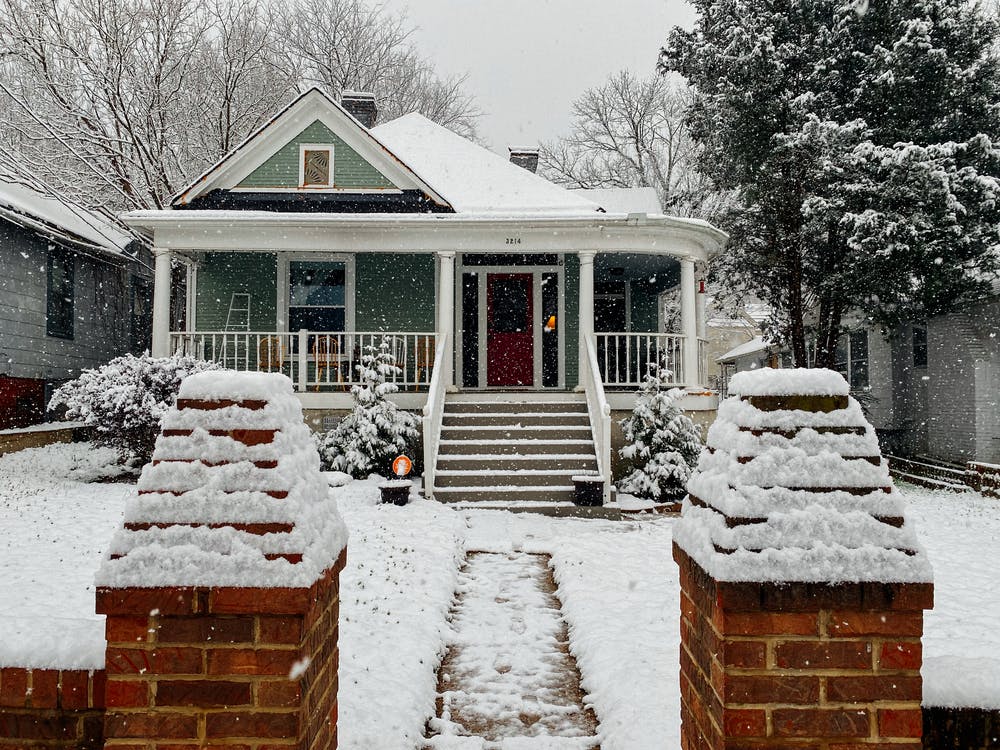 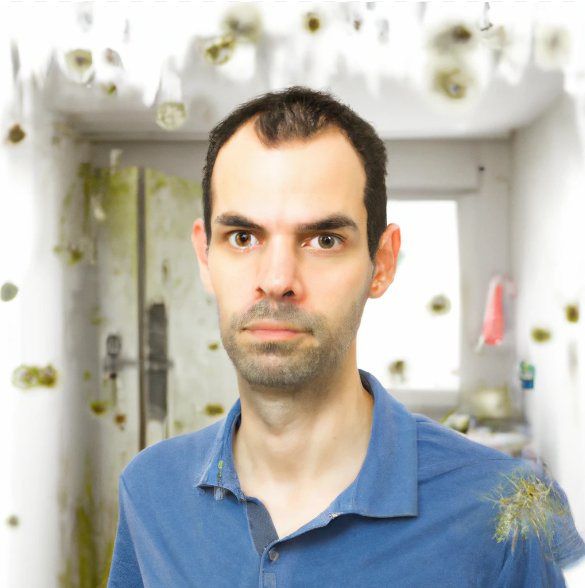 Do Not Miss Anything